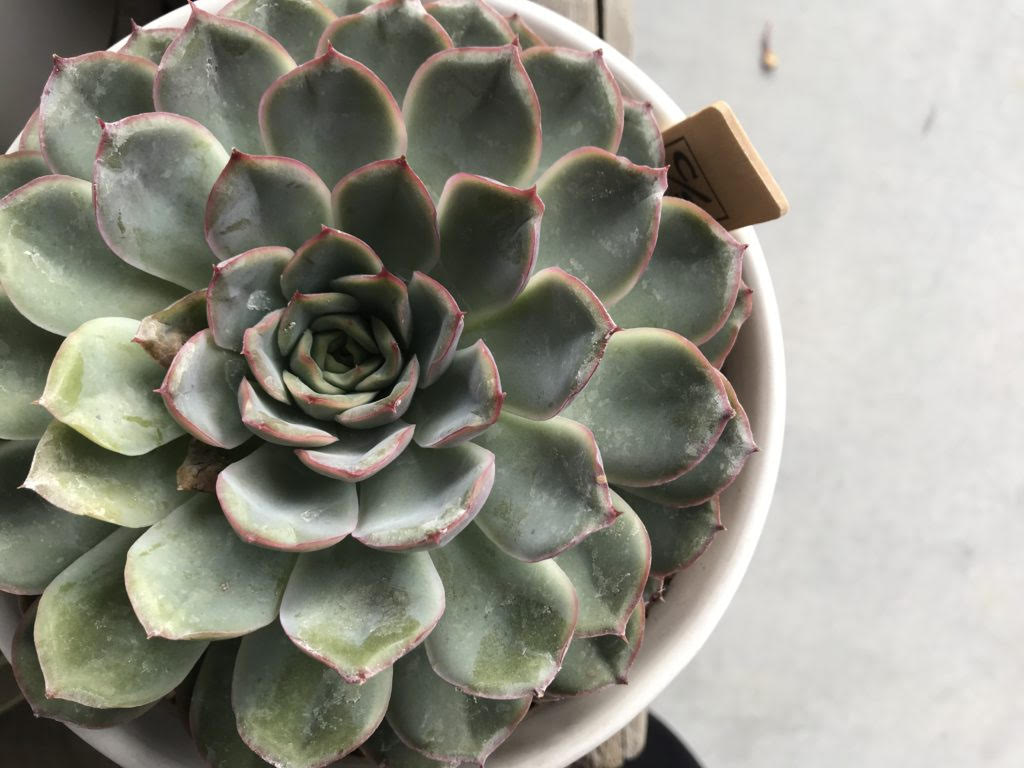 Many people hear the word “pension” and go into shut-down mode:

“Yes, we know we need to think about pensions at some point, but it’ll all be ok, won’t it?”

“Pensions are all a bit complicated, and I’m too busy to think about them.”

“My other half deals with all the financial stuff”

Many people haven’t even discussed pensions with their partner or spouse, and have no idea how much each other’s pensions are worth.

The same goes for deciding what is going to happen to a couple’s pensions on separation. It all sounds a bit difficult – I’ve often been asked, “isn’t it easier just to ignore it and stick with what we each have?”.

If you are married and going through a separation, pensions are included in the financial pot to be divided between you.  Pensions can often be one of the most valuable assets, sometimes worth even more than the family home.  However they can all too easily be overlooked – there are so many things to think about when separating that pensions often fall to the bottom of the pile.

A couple’s pension assets in their respective names can often have strikingly different values.  This could be because one of the couple is paying more in to their pension, or one may have been working part-time or may have taken time out of work to raise the children.  It’s important that the overall pension pot as a whole is looked at and that parity in the parties’ pension positions is achieved where possible and appropriate.

Opening up the conversation about pensions, future-proofing and taking control of your finances is something I feel strongly about as a family lawyer – whatever your age, gender or relationship status.   It’s all too easy to shy away from those difficult conversations and as a result pensions can end up being one of the tricky areas of discussion on separation too.

It’s important to note that pensions aren’t looked at if you are a separating cohabiting couple. If you aren’t married, this could mean you are in a vulnerable position, so it’s important to seek financial advice to plan properly for your retirement. If you are separating but not married, it’s still a good idea to seek legal advice so that you fully understand your rights and responsibilities on separation.

Where should I start?

If you find yourself, or a friend or family member facing a separation and you aren’t sure where to start with pensions, below are a few practical points to start thinking about and hopefully make this topic a little more transparent:

I cannot stress the importance of getting advice – from a lawyer and a financial advisor to start off with – and getting this right.  A good advisor can cut through the jargon and explain things to you clearly and logically, so that you are empowered to make the right choices and best decisions for your circumstances.

Please feel free to get in touch if you would like a clear, concise conversation specifically about your pensions on divorce, or any other aspect of your separation.