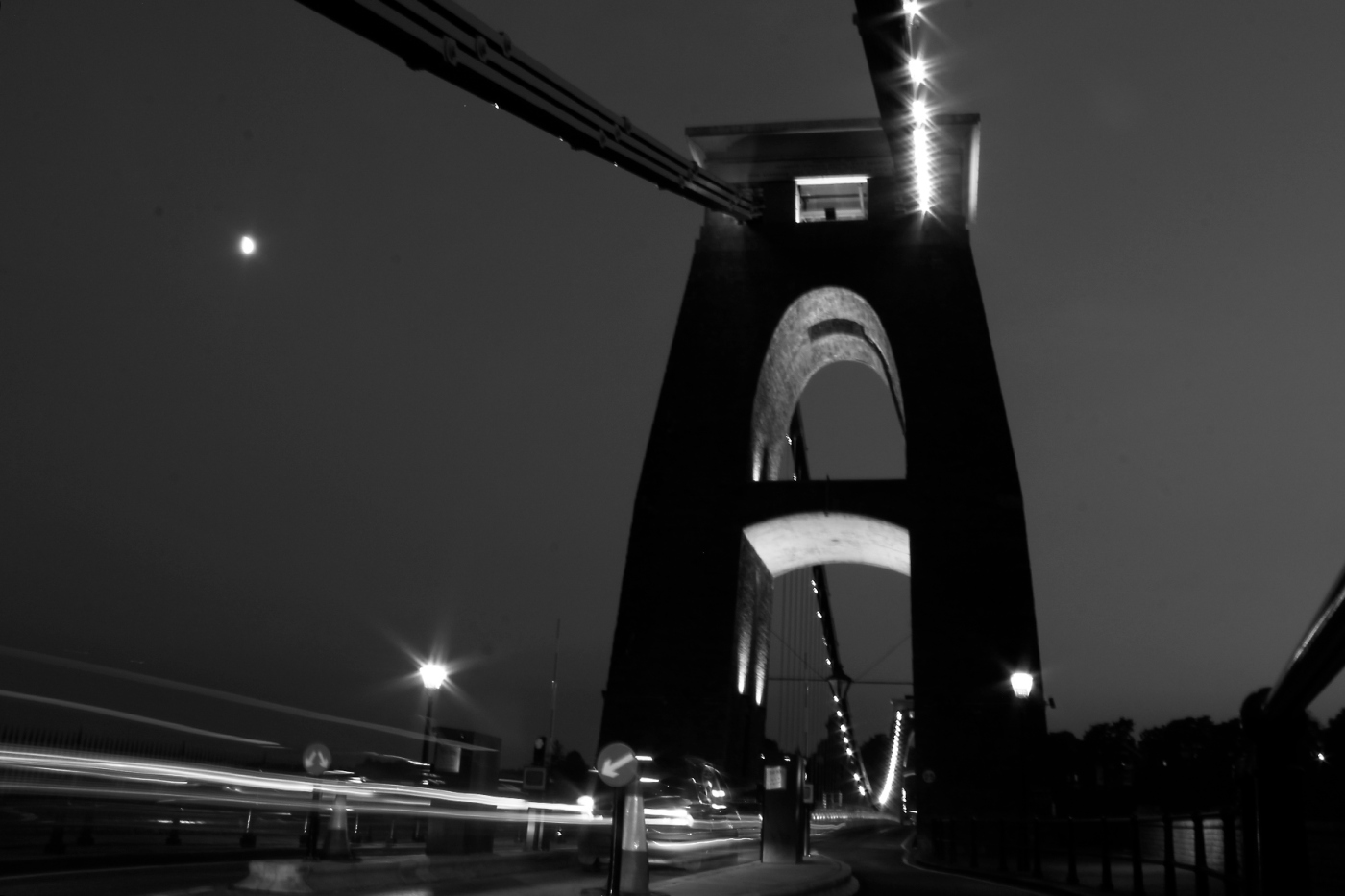 The Court of Appeal has clarified the approach to be taken in England and Wales in cases involving the relocation of a child. The Re C (Internal Relocation) [2015] EWCA Civ 1305 case has set a precedent, which will influence all relocation cases moving forward.

The father was appealing against a decision by a judge in the Central Family Court, which allowed the mother to move to Cumbria with their 10 year old daughter, from London, where both parents were based.

The parents were together for three years, but never married. The mother lived in a flat owned by the father, close to where he also lived. The father had stipulated where the mother should live geographically, as a condition to him providing her with a property to live in with the daughter. The daughter attended an all-girls school. Both parents worked and so were reliant upon third parties to assist with childcare. The mother was originally from near Cumbria and argued that a move would enable her to be closer to her family and that she could work more easily from there. The father opposed the move.

The father stated that the judge’s decision at first instance was flawed in his application of the law and his treatment of the facts. The father’s appeal was unsuccessful and the Court of Appeal upheld the first judge’s decision that the mother should be allowed to move.

Amongst the points raised in his appeal, the father said that the original judge placed too much reliance on the guidance in the Payne case when making his decision. He also argued that the judge had wrongly treated the mother as primary carer and had not looked at the father’s role in the child’s life.

The father further criticised the judge for departing from the views of the Cafcass officer. He also felt that the judge reached conclusions about schooling without certain evidence, and without considering the impact of a change of school twice in two years and moving from a single sex to co-educational school.

The Court of Appeal did not agree that too much weight had been placed on Payne but felt that the judge had used it as part of his overall considerations. This also included paying careful attention to the Welfare Checklist and making his decision in line with the child’s best interests. The judge had not treated the mother as primary carer or elevated her position to one of privilege, but looked at the reality of the situation and did not concern himself with the “correct title”.

Further, the Court of Appeal did not agree that the judge had failed to consider the father but had considered both parents’ feelings in light of the impact on the child. They felt that the extent of the relationship between the child and the father meant that it was likely to withstand a change in the amount of time they spent together. It was also far from a rule that the judge has to put weight on the views of Cafcass, and will depend on the circumstances.

In terms of the proposals for the child’s schooling, the Court of Appeal felt that the father’s suggestion ignored the mother’s evidence and the views of Cafcass and that the judge had not erred in his approach.

Background to the law

In the past, internal and external location cases were approached differently, to the discomfort of many family practitioners, who understand that practical difficulties can arise regardless of whether one parent wishes to move to another part of the UK or further afield. For example, a move from London to France could involve less travel time for contact than a move from London to the Highlands.

Historically, the approach the court took in cases involving a move within the UK was that a proposed relocation by a child’s primary carer would be allowed. This is subject to the “test of exceptionality”, meaning that a move would only be prevented in exceptional circumstances. However, as statute has developed over recent years, including the introduction of child arrangements orders and the presumption of parental involvement, this approach was thought to give insufficient weight to the relationship between a child and the parent that was left behind after a move.

In cases involving a proposed move abroad, the court was required to be guided by the welfare checklist. This was supported by the principles set out in the case of Payne v Payne [2001] EWCA Civ 166. But there was confusion as to the amount of weight that should be attributed to these principles and whether or not they should be strictly applied.

Payne guidance stated that the reasonable proposals of the person wishing to move abroad would carry great weight. The court was to look at:

Key principles from the case

The key points arising from the recent decision in Re C (Internal Relocation) are:

For parents considering a move within the UK or further afield, it is important that all plans are considered fully and properly researched, including the children’s schooling and rehousing. It is also important to consider how the relationship with the parent that remains in the original country will be maintained – including both face to face contact and telephone / Skype contact. The prospective move needs to be considered well in advance and communicated with the other parent.

Losing regular contact with a child can be a distressing prospect for the parent who will potentially be left behind following a move. It is important to establish an open dialogue with your child’s other parent whilst considering arrangements for a potential move. This ensures that the reasons for a move are in the best interests of the child, and that every opportunity is given for the child to maintain a rich and fulfilling relationship with both parents and their extended family.

Both parents should communicate about the issues prior to involving any child if relevant in discussions. It is important that a child is protected from any potential arguments about a proposed move and is not faced with being caught between their parents in point-scoring arguments. Children may be involved in discussions as age and maturity dictate (i.e. only if they are old enough and mature enough). Preferably, this should be discussed by both parents first, in a civilised way, perhaps in neutral surroundings.

Consideration will need to be given to a child’s schooling which usually dictates availability for contact and distances travelled for contact to name a couple. One solution often proposed is greater holiday time contact instead of more regular contact, which can often be precluded by the distances involved.
TLT’s Family team regularly advise parents considering moving within the UK and beyond. Many solutions can be considered as there are no “one size fits all”.

This article first appeared on http://www.tltsolicitors.com on 22 December 2015.