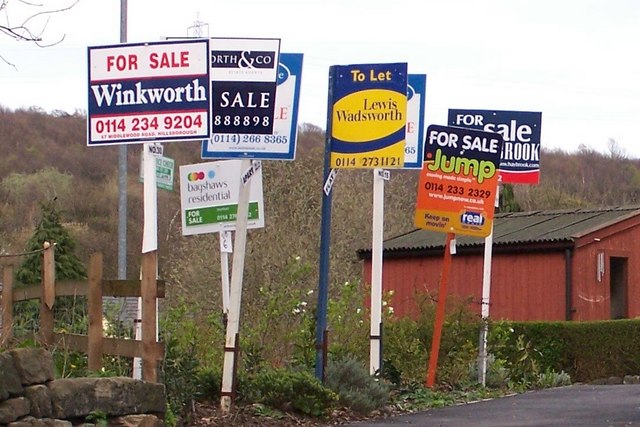 The power of the court (or otherwise) to order that a property be sold on divorce during the course of proceedings has often been the subject of debate.

The default approach has tended to be to wait until a final hearing, where it is clear that the court has power to make this order.

In the recent case of WS V HS [2018] EWFC 11, Mr Justice Cobb addresses this issue and has given guidance as to the most appropriate way of applying for an interim order for sale.  He also provides guidance as to the approach the court may take with interim relief moving forward.  This goes against the historical approach where interim orders for sale have been discouraged and the jurisdiction to make such an order has been seemingly limited and unclear.

Cobb J heard WS v HS on appeal from the decision of a district judge, who had granted an interim order for sale of the family home.

The parties, who had separated after 25 years of marriage, agreed that the house needed to be sold. However, the husband wanted this to happen immediately (his company had entered liquidation and his one-time earnings of £250,000 p.a. had been replaced by job seeker’s allowance) whereas the wife wanted to delay for 18 months until the middle child had finished her A levels at the nearby school. The market price for the property had reduced significantly from £950,000 to £850,000 and an offer had been made of £785,000.

After starting financial remedy proceedings at court, the husband then made an application for an interim order of sale. Both these applications were submitted before the first appointment hearing.

The district judge granted the interim order for sale and noted that there was “good reason” why it was “desirable” to sell the property (as required under the Family Procedure Rules 2010) based on the following facts:

An appeal was brought forward by the wife’s counsel based on the failure of the judge to recognise that:

The appeal was allowed and the district judge’s interim order was set aside. He found that the application made by the husband was not one which enabled him to make an interim order for sale.

Cobb J provided guidance on the appropriate statutes under which an application should be made, to enable the court to make the order for sale. In this case, the husband’s application had been made under the procedural rules for the family court (the FPR 2010), which do not, on its own, give the court the necessary power, unless in exceptional circumstances.

Cobb J sets out the two stage test that should be applied:

The suggestion from this case is that the courts will be slow, and perhaps reluctant, to take any interim steps which may impose on the wide discretion and holistic examination of the parties’ finances, needs and contributions expected at the final hearing. Given the difference in opinion of Cobb J to his peers in previous judgments, it is likely that this issue will be given further consideration in the very near future.

If you are in the process of separating and looking to sell your home as part of the overall settlement, please get in touch to discuss your options.

With thanks to Sophie Hayward , trainee solicitor, for assistance with this article.